sutta and the city

Dedicated to sharing the liberating teachings of the Buddha to all people, everywhere, who wish to live a happier, healthier, more skillful life.

Sutta and the City began as a discussion among a group of Theravada Buddhists who had the good fortune of studying under a preeminent Buddhist monk in Upstate New York, the Venerable Bhikkhu Bodhi.  Wishing to share the the Buddha’s teachings with fellow New Yorkers, the group formed Sutta and the City, an organization of lay people who would commit to making the Pali Suttas accessible to all who seek their wisdom.

Suttas are transcriptions of the actual teachings of the Buddha Gotama.  After his enlightenment under the bodhi tree, the Buddha traveled as a wandering ascetic for 40 years, offering his teachings to all who would hear them.  Many who heard these teachings attained enlightenment themselves, often dedicating their lives to following his Dhamma, or teachings.  These very teachings have been preserved for over 2,500 years in what Buddhists refer to as the Tipitaka, or Tripitaka in Sanskrit.  These teachings are also often referred to as the Pali Canon, Pali being the original language into which these teachings were transcribed.

Today, thanks to the tireless efforts of many dedicated Pali scholars, we have the most complete record of the Buddha’s teachings, in his own words.  For anyone wanting to reach towards enlightenment, or even simply a happier life, the suttas offer valuable insights that can help people from all Buddhist traditions and faith backgrounds.

We are a group of spiritual seekers that comes together to explore and discuss the wisdom of various suttas, or Buddhist scriptures.  We believe that anyone, from any background, can benefit from teachings offered by the Fully Enlightened One, the Buddha Gotama.  As such, we encourage people of all faiths, including those who identify as agnostic or atheist, to join us in our quest for attaining peace in this very life. 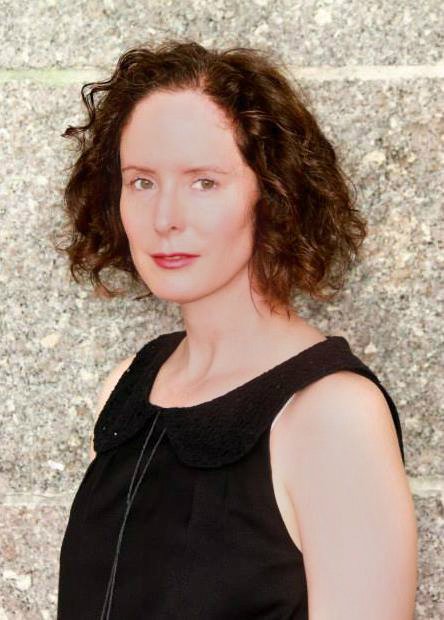 Regina Valdez is an adherent of the Thai Forest Tradition and has spent time practicing at the Abhayagiri Monastery in Northern California. She’s studied dhamma with Venerable Bhikkhu Bodhi and attends his annual Abhidhamma Retreat at the Chuang Yen Monastery. An Engaged Buddhist, she completed EcoSattva training through One Earth Sangha at New York Insight, trained as a Climate Reality Leader with Al Gore, is a GreenFaith fellow and currently in Community Dharma Leader training with Sprit Rock. She is currently serving as Social Media and Community Outreach Coordinator for Buddhist Global Relief and is the founder of Compassion NYC.

Stephen Sas holds a Doctorate of Music degree from the Juilliard school and has performed globally as a classical double bassist. He has appeared with many of the major musical institutions of the New York area and has toured across North and South America, Europe and Asia, including a historical performance with the New York Philharmonic in Pyongyang, North Korea. A student of Venerable Bhikkhu Bodhi for many years, he has studied the Pāli suttas, the Pāli Language, and Abhidhamma under Venerable Bodhi’s tutelage and teaches Pali at the Union Theological Seminary. He has participated in numerous meditation retreats with Sayalay Susīlā and Bhante Gunaratana. 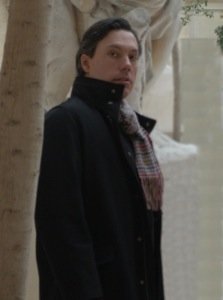